Psychobiotics are the new frontier in mental health care. They are a type of probiotic that treats and prevents mental illness by altering the gut microbiome. Researchers have found that psychobiotics can help treat a variety of conditions, including anxiety, depression, autism spectrum disorder (ASD). There is also early research suggesting that these microbes could play a role in preventing substance abuse disorders like alcoholism and opioid dependency. If you’re interested in trying psychobiotics but aren’t sure if they’re right for you or what types might be out there—or even where to start with finding them—read on!

Psychobiotics are a type of probiotic that treat and prevent mental health conditions like anxiety and depression.

Probiotics are the good bacteria that live in your gut. They help keep your digestive system healthy and can even improve mood, which is why they’re often used to treat conditions like irritable bowel syndrome, Crohn’s disease, and chronic constipation.

Psychobiotics are a type of probiotic that also have a positive effect on the brain. Psychobiotics are an emerging area of research into how gut bacteria affect mental health. They’ve been shown to alleviate symptoms of depression, anxiety, and other mental illnesses by altering the gut microbiome.

How do psychobiotics work?

Psychobiotics are bacteria that help restore balance in the gut-brain axis. The gut-brain axis is a term used to describe the connection between the gut and brain, which should be working in harmony. Psychobiotics can help by decreasing inflammation throughout your body and calming down activity in certain regions of your brain (like your prefrontal cortex).

There’s also evidence showing psychobiotics may be able to help people with conditions like depression and anxiety by reducing levels of stress hormones such as cortisol and adrenaline while increasing production of dopamine – one of those “feel-good” neurotransmitters responsible for mood regulation.

There are a few ways to get psychobiotics.

There are a few ways to get psychobiotics.

Psychobiotics can help people with various mental illnesses, including people who haven’t found success with other options.

Psychobiotics can help people with various mental illnesses, including those who haven’t found success with other options. The research on psychobiotics is still in its early stages, but there have already been announced many promising results. In one trial, patients who received treatment for depression after eating yoghurt containing a certain probiotic strain experienced a significant reduction in symptoms compared to those who received a placebo.

Psychobiotics may also be helpful for people with anxiety and attention deficit hyperactivity disorder (ADHD). Another study found that in people who ate foods containing the Lactobacillus rhamnosus strain, salivary cortisol levels were lower, which suggests that this specific probiotic could help reduce instances of stress and anxiety related to high levels of cortisol.

Psychobiotics are a promising new treatment for mental health issues.They can help with different mental health issues, such as elevated mood or problems with concentration and attention. Psychobiotics are also less invasive than many other treatments, so they may be an option for those who haven’t found success with traditional therapy or medication. 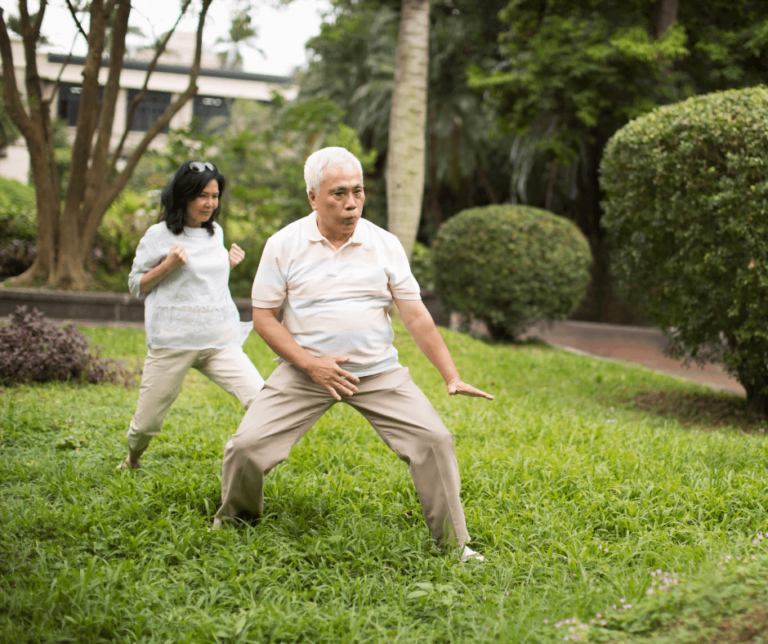 Introduction The human body harbors a complex and dynamic microbial community, which includes bacteria, fungi, viruses, and protozoa. The gut microbiota is often referred to as the “forgotten organ” because of its essential roles in maintaining health through multiple physiological processes including food digestion and metabolism, immune function, as well as production of vitamins. Although… 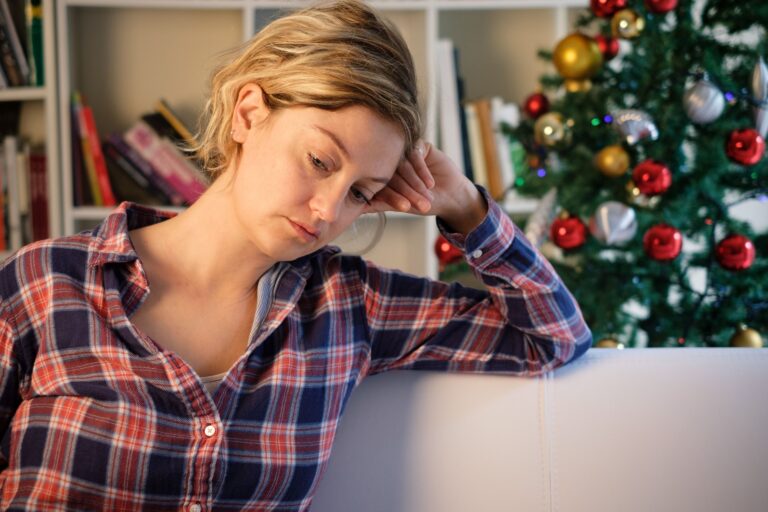 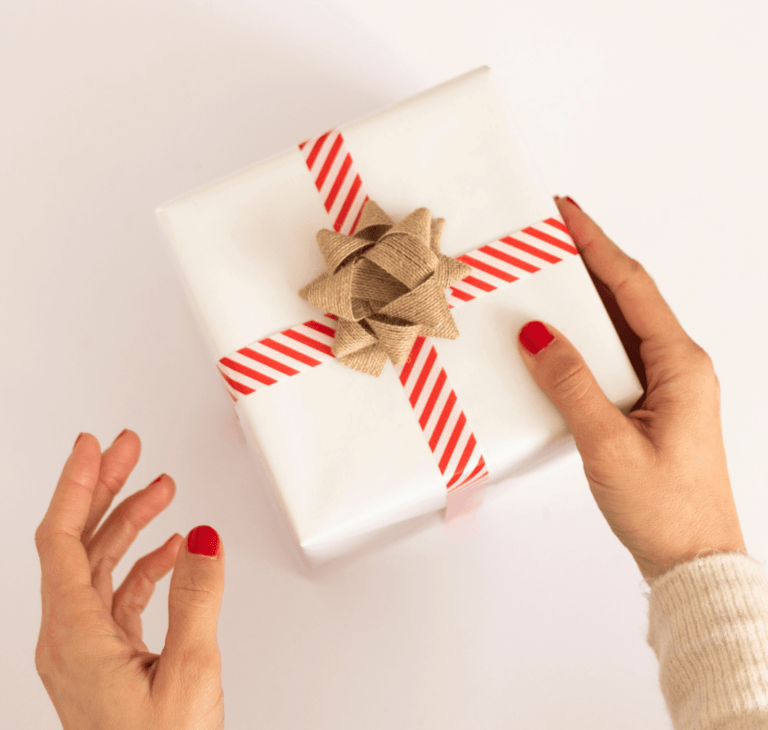 Introduction Psychobiotics are a type of probiotic that can benefit your mind, as well as your gut. They have been shown to boost mood and improve mental health. It’s no surprise that psychobiotics, which help to alter the gut microbiome (the community of microbes living in your intestines) in a way that influences the brain…

Please enter Your EmaiL to receive it

*by pressing download, you agree to receive emails from integralbiotics.com

We use cookies on this site to enhance your user experience. Learn more

No products in the cart.